BREAKING   /
YOU ARE HERE:Home » Podcast Episode » Episode Two Hundred And Nine – On TEDxPerth 2015, Godzilla And The Story Of God
Podcast Episode

Episode Two Hundred And Nine – On TEDxPerth 2015, Godzilla And The Story Of God 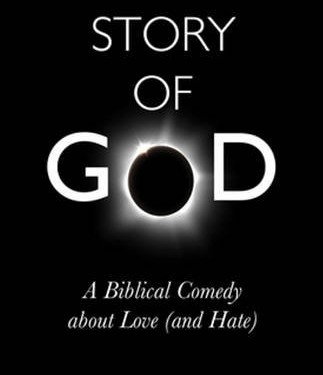 Most of us have come across a TED talk before on the net, but this weekend the popular event is coming to Perth.

TEDxPerth will bring together experts from all different fields to share ideas and talk innovation. From musicians to scientists, the event aims to cover as much ground as possible. TEDxPerth Creative Director Joel Miller joined me on RTRFM’s The Mag to talk about what we can expect from the event today. You too can join in on the event, by checking out the livestream at http://www.tedxperth.org/livestream

This month was the anniversary of the longest running film franchise – Gojira, released on November 3rd, 1954. Godzilla is famously known for smashing down buildings and turning cities to rubble. He’s faced off against three – headed monsters, King Kong and even an evil space-version of himself.

I spoke to the host of Kaijucast.com – a podcast dedicated to Godzilla and all of his rubber-suited foes – Kyle Yount.

The Story of God: A Biblical Comedy about Love (and Hate) is a comedy about God based on the biblical texts themselves – and when you enter the mind of the creator of the universe,  from Genesis to Revelation, you soon learn that being God isn’t easy.

Chris Matheson is a screenwriter whose credits include the movies Bill & Ted’s Excellent Adventure, Bill & Ted’s Bogus Journey – and I got the chance to speak to him about this new novel, The Story of God.