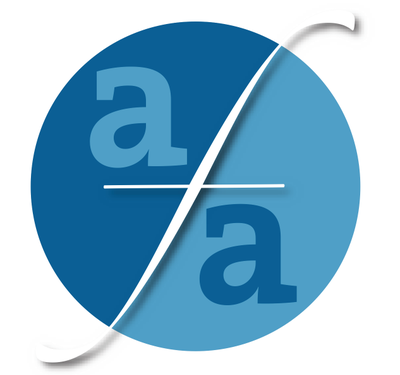 Sydney Queer Atheists is an organisation of queer, GLBTIAOQQ and gender/sex/sexuality/romanticism diverse atheists, agnostics and other nonbelievers based in Sydney, Australia – though they welcome you wherever you happen to be! It’s a non-autonomous group, for everyone who is queer-friendly and atheist-friendly.

In 2015, the Sydney Queer Atheists’ theme for the Sydney Mardi Gras was No Abuse – No Excuse – No Exemption for Religions from the Anti-Discrimination Laws, and they featured prominently on the SBS broadcast.

The Unholy Trinity Tour concluded at the end of April, visiting Brisbane, Sydney and Melbourne – here’s some of the vox pops I did at the Melbourne event, on “why are you an atheist”? See more video and merchandise at the www.unholytrinitydownunder.com site!

Two developments in Perth – 40 local schools will receive funding for chaplains after the State Government announced $2.7 million for 179 WA schools.

There’s also also news that the The Church of Scientology is planning to build its third church in Perth. The $6 million proposed development will be located in Rivervale. And yet in 2011, the ABS found only around 2,000 Australians identified themselves as Scientologists. Earlier this year, the Senate rejected a ‘public benefit test’ to review the churches tax exemptions, recommended by Independent senator Nick Xenophon.

Joining me to discuss this further is Senator Xenophon, with thanks to radio station RTRFM, who made this interview possible.

Paul Fidalgo, the international correspondent for the AtheistAus Podcast – you can find more secular and atheist news and cutting edge blogging by Paul at iMortal on Patheos blogs and on the The Morning Heresy – follow Paul on Twitter at twitter.com/PaulFidalgo.

In Australian and AFA forum board news – our new correspondent GoldenMane gives us the lowdown on what’s happened this month on the boards. Join him and the lively crowd at http://atheistfoundation.org.au/forums.

All Atheist Aus Podcast episodes are under the Creative Commons license. You are free to distribute unedited versions of the episodes for non-commercial purposes. If you would like to edit the episode please contact us.

The views expressed are not necessarily representative of the Atheist Foundation of Australia, its affiliates, sponsors or advertisers.

Continue the conversation with atheists, the like-minded and the not-so-like minded at the AFA forums, found at http://atheistfoundation.org.au/forums or tweet us at twitter.com/atheistaus.