BREAKING   /
YOU ARE HERE:Home » Podcast Episode » Episode Two Hundred And Seven – On Water Found On Mars, Adventures In The Anthropocene and The Science Show
Podcast Episode

Episode Two Hundred And Seven – On Water Found On Mars, Adventures In The Anthropocene and The Science Show 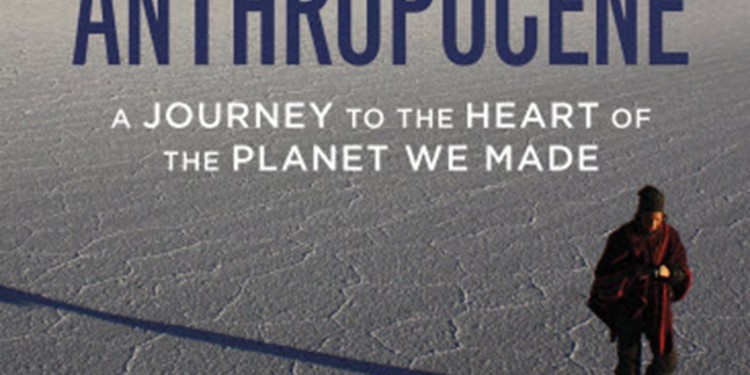 This is episode two hundred and seven of the Token Skeptic podcast! As always, you can support the show on Patreon.com/kyliesturgess, where I post updates, bonus content and even reward you for supporting my podcasts.

The chances of anything coming from Mars may still be a billion to one – but the news of salty water being discovered there did get a lot of attention this week.

Images of Mars taken from orbit indicates liquid water on canyons and crater walls, and could help NASA and other space agencies towards finding possible sites for life on the planet and landing areas for future missions.

Tweeting up a live-storm about the news as it happened was Perth Observatory’s Matt Woods, who talked to me about the discovery for RTRFM’s The Mag.

*****
The most prestigious science book prize in Britain has been awarded to a woman for the first time.

Science journalist and broadcaster Gaia Vince is the first woman to receive the 2015 Royal Society Winton prize for Science Books for Adventures in the Anthropocene: A Journey to the Heart of the Planet We Made.

It takes a look at humanity’s pillaging of Earth’s resources with research coming from two years of travelling the world. I spoke to Gaia Vince about her book and the impact of her well-deserved win.

Robyn Williams AM, is celebrating 40 years as the creator and host of ABC Radio’s Science Show.

A leading science communicator, he has kept Australian audiences informed and engaged with scientific discovery, research challenges and the wonder of the new. The Science Show has always delivered the element of surprise and amusement that has been driven by William’s curiosity and sense of fun.

I spoke to Robyn before his talk at ECU’s Inspirational Leader’s Presentation.

******
Tremendous thanks to the radio station RTRFM, where these interviews have aired previously, especially producer Peter Barr.

Episode Two Hundred And Six - On Science, Politics, Alma Sana And An Atmosphere Of Hope