BREAKING   /
YOU ARE HERE:Home » Recipes » I’m Going To Exercise This Off French Toast
Recipes

I think it was Tim Minchin who said something along the lines of “No matter what you do in terms of hard work and success, you’ll never be as interesting as kittens on YouTube”.
I think the same can be said of photos of my Sunday breakfast on Twitter.
Ingredients:
3 eggs
3 tablespoons of vanilla sugar
2 tablespoons of cinnamon
1 cup milk
1/2 cup cream
1/2 loaf of French bread (Pane Francese is quite good; doesn’t have to be fresh bread!)
Punnet of strawberries
Butter or maple syrup or other syrup to taste

Combine eggs, milk, cream and two tablespoons of vanilla sugar and cinnamon in a large bowl (a flat glass dish is recommended); beat lightly with a fork.

Lower bread slices one at a time into the bowl, letting the bread soak up (but not completely soggy!) the mixture – aim for about two to three seconds each side. Only soak the ones that you are going to cook immediately (about two or three).

Over medium-low heat, heat flat bottomed pan (saucepan or skillet) after dashing the surface with non-stick spray. Turn regularly until each side is golden and ensure that you down over-brown or burn.

Transfer cooked bread to plate; cut up strawberries and surround bread and dust with remaining tablespoon of vanilla sugar; add butter, maple syrup or other syrup as you wish. I generally don’t, because after eating this, I head out for a few hours to work it all off again! 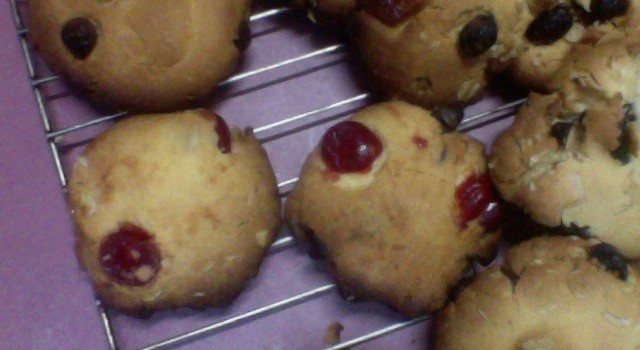