Download/view the vodcast as an mp4 here!

This episode, due to the length of time it takes to play, is currently only available by downloading the show, but I’ll see about getting a 15 min version on YouTube later.

Many thanks again to QEDCon, the Greater Manchester and the Mersyside Skeptics!

Featured briefly in this film and with many, many thanks – the fantastic backstage crew of QEDCon (including Janis, Marsh, Mike, Rick and Andy). The Tim Tam biscuits were thanks to Catherine Donaldson of Faster Pussycat Productions.

Full list of acts and schedule feature at www.qedcon.org.

Episode Fifty-Six - On Skeptics In The Pub - QEDCon Workshop 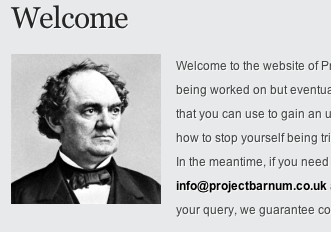