BREAKING   /
YOU ARE HERE:Home » Podcasting Tips » Notes from PWF17 Session With Dan Box – The Power Of The Podcast
Podcasting Tips

What follows are my notes (a little dot-point at times, despite what was said about how storytelling is more powerful than summarising!) about the Power of the Podcast workshop held at the Perth International Writers Festival. I got a few ideas for a new way of teaching storytelling, so I hope this will be o 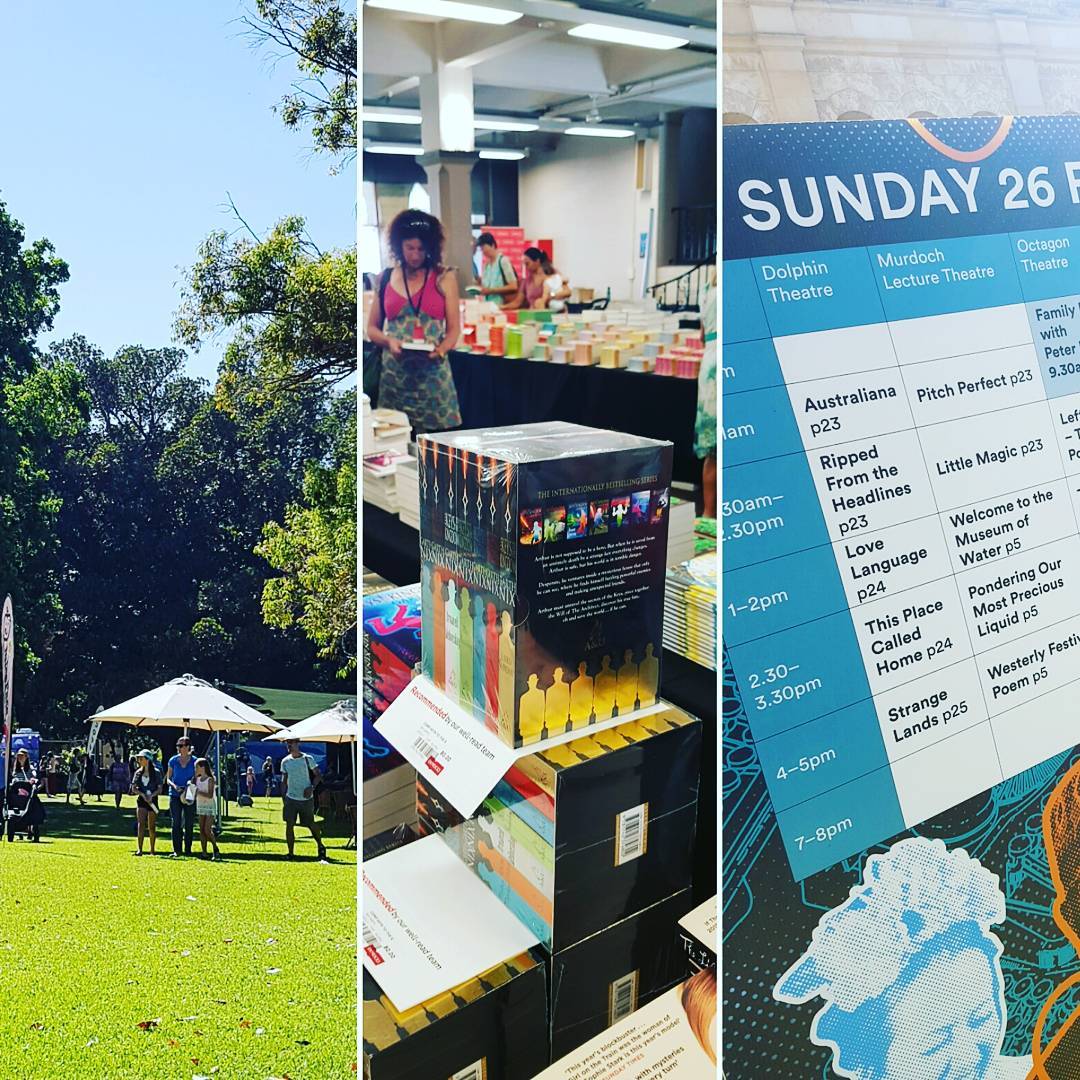 f use to others.

The appeal of the storytelling aspect – the most important aspect; the class touched on audio production and writing in general. He discussed how the settling factor of storytelling at bedtime, “Because they are doing something very old fashioned – it’s fun to hear someone tell a story. ” – his own experience of transporting children’s experience through storytelling and lesson learning. Also works for other aspects of info gathering as they want the info that way rather than work way through dot points.

Experimental study of apparent behaviour FRITZ HEIDER AND MARIANNE SIMMEL 1944; indicating how we are natural story makers – it’s how we understand the world. “The circle was worried; the shapes were frustrated; they were innocent”. Kind of like a Rorschach inkblot test.

We can see this in the way there’s making sense via stories in football match – I was reminded of this.

And immensely powerful vehicle is podcast but audio in general is very personal. You listening but it also fires the imagination. Words on a page is monotone – to leaves nothing to imagination Hear Mr Jones saying, hear the emotion, audio lets you do that. No one can tell you how to tell the story. Conventions to tell the story – not quite hammered out the rules and therefore indefinite possibilities.

Journalism 101 – the 5 Ws of who what when where why (did it happen) and pyramid structure. Summarise and put best bits at the start.

The discussion turned to Bowraville – about a suspected serial killer and crimes unsolved for quarter of a century, which never had any traction in print form. Christmas 2015 – the photographer filmed families reaction to the case dismissed again. This had a major influence – you can see and hear the grief and that encouraged the effort to do more with the journalistic approach, and create the podcast. That was the hook for the podcast and hear their own voices. Narrative is ‘who is the killer’

What is the nut par?

Basic concerns of 5ws you would focus on.

Eric George discussion via Skype – we got a few notes on producing (take notes as you go along! Get organised!) and finding audio by being , using royalty free and contacts to create music.

What I Have Learned Summary: You are not important, you are not a writer, read the papers, pick up phone, write it down, details matter, take your time, beg (don’t steal), do what you believe is right. AKA don’t get in way of story / use phone as talking to someone can get more done than hours of reading / details DO matter, incidentals are still facts as they make us trust / take time = build relationships with people and can be years of good contacts / can argue, can beg, butdon’t mislead.

Great workshop, and it has encouraged me to see about more independent podcasts as examples for teaching. 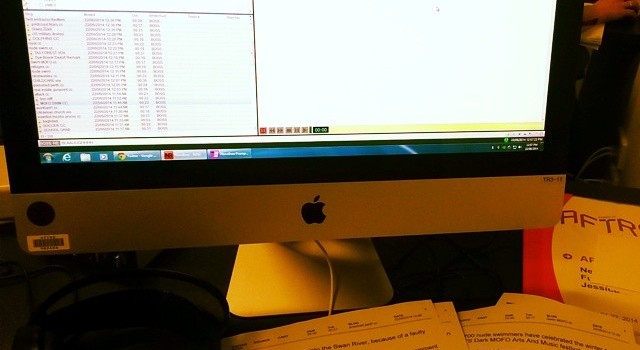