BREAKING   /
YOU ARE HERE:Home » Podcast Episode » Episode Two Hundred And Eleven – On Welcome To Night Vale And Chinese Medicine Under The Microscope
Podcast Episode 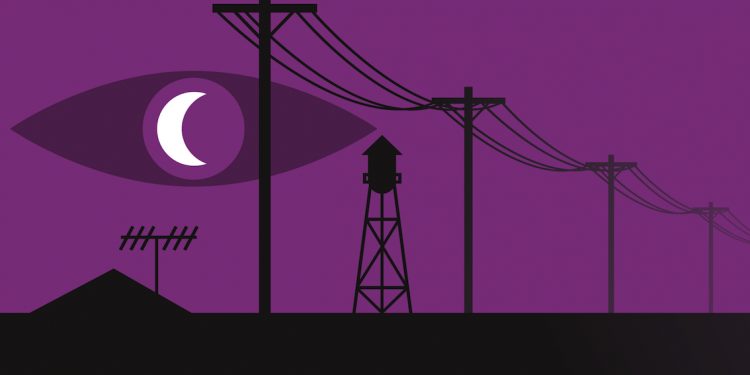 Propelled by a massive fandom community online, Welcome to Night Vale exploded overnight, launching to the top of the iTunes charts in 2013. It’s about a community radio station for a friendly desert town, where conspiracy theories and the paranormal are real – including ghosts, aliens and angels… and the woman with no face who lives in your house.

Creators Joseph Fink and Jeffrey Cranor have kept Night Vale independent, expanding to a touring live show and spinoff novel. The live show is touring Australia in February – and I spoke to Joseph Fink about the origins of the show and more.

A collaborative study led by Curtin University has found high rates of adulteration, substitution and mislabelling of traditional Chinese medicines (TCM), with the undeclared ingredients rendering many of the tested samples either illegal or potentially hazardous to consumers.

92% of the TCM had some form of adulteration or substitution – including in 26 products tested, element such as arsenic, cadmium and lead; medications such as paracetamol, antihistamines, anti-inflammatories and antibiotics, and stimulants such as pseudo ephedrine. Of particular concern were heavily regulated drugs such as warfarin and sildenafil (Viagra).

Researchers from Curtin, Murdoch University and the University of Adelaide employed a three-pronged method involving highly sensitive DNA sequencing, toxicology and heavy metal testing which, when combined, allowed them to assess the true composition of the TCMs. The findings have just been published in the journal Nature Scientific Reports.

I spoke to Dr Murdoch University biochemist Dr Garth Maker – about what really may be hiding in your alt med.

This episode is brought to you with thanks to Patreon supporters – they include: Steven, Finch, Josh, Linley, Gold, Paul, Dr T, Iggy, Lukas and Andrew. Thanks to everyone who contributes and please consider joining to help continue these shows at patreon.com/kyliesturgess.