BREAKING   /
YOU ARE HERE:Home » Podcast Episode » Episode Two Hundred And Ten – On No Jab No Pay and The European Skeptics Podcast
Podcast Episode 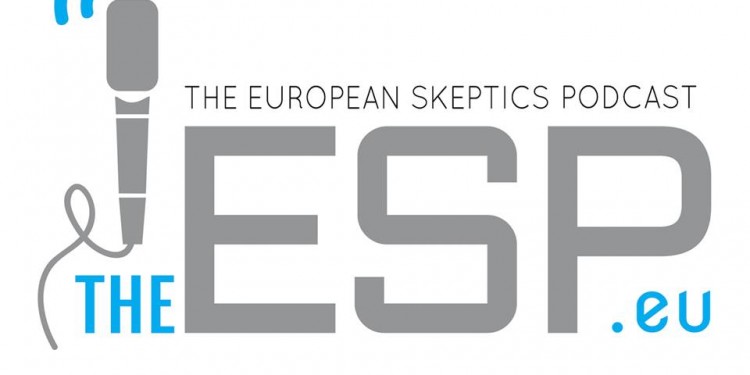 The Australian federal government’s no-jab-no-pay laws will remove childcare benefits, rebates and the Family Tax Benefit A end-of-year supplement from parents who don’t immunise their children.

After legislation was passed by the Senate, the changes will start on from the 1st January next year, with exemptions for medical reasons.

After she wrote a detailed blog post in response to the news – I asked an Immunisation expert from the University of Sydney, Associate Professor Julie Leask, on what is new and what remains the same with these laws.

This interview aired in a shorter version (just the first nine minutes or so) on radio station RTRFM on Tuesday, 24th November.

Are you a skeptic want to know what’s going on in Europe with all those other skeptics out there? Or are you just an interested person who wants to know about science and reason, no matter where in the world you may be? The European Skeptics Podcast has started – and you should check it out. Find them on iTunes here and on Facebook here and their official site here!

I spoke to one of the co-hosts András Gábor Pintér, about how it got started – and their first interview is out already – listen to the Pilot episode that came out on 18th November, featuring an interview with Gábor Hraskó, chairman of ECSO/European Skeptics.

Episode Two Hundred And Nine - On TEDxPerth 2015, Godzilla And The Story Of God