BREAKING   /
YOU ARE HERE:Home » Podcast Episode » Episode Two Hundred And Eight – On The Unbreakable Miss Lovely, The Shonkey Awards And They Might Be Giants
Podcast Episode

Episode Two Hundred And Eight – On The Unbreakable Miss Lovely, The Shonkey Awards And They Might Be Giants 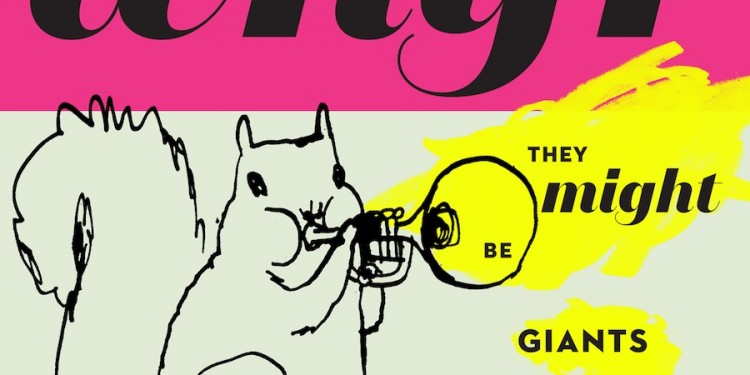 Scientology can’t seem to keep out of the news – for several years, some very high-profile celebrities have been quietly (or, in the case of Leah Remini – quite loudly) moving toward the exit and leaving the strange science-fiction cult behind. The documentary about the religion, “Going Clear”, has won a Golden Globe and is pipped for best documentary at the next Oscars.

For 20 years, New York journalist Tony Ortega has been revealing abuses inside Scientology, with accounts from ordinary people as well as the rich and famous. His new book “The Unbreakable Miss Lovely” tells the tale of one woman whose investigations of the church led to years of scrutiny.

He’s travelling across Australia, finishing in Perth today with a free talk at the Collins Street Centre – to reveal more about Scientology‘s Dirty Tricks. I spoke to Tony Ortega about “The Unbreakable Miss Lovely“.

Ikea’s “leather” sofas, Kleenex’s “flushable” wipes and Arnott’s “canteen-approved” Tiny Teddies have each won the dubious honour of  a Shonky Award – for delivering the opposite of what was sold to customers.

The 10th annual Shonky Awards – run by Australia’s consumer watchdog Choice – alert consumers yearly about some of the dodgiest and occasionally dangerous items out in Australian stores and online.

I spoke to Choice’s Head of Media Tom Godfrey about what products deserved ‘the 2015 Shonks”.

They Might Be Giants  are an original band from Brooklyn, New York, who work continuously — writing, recording, and touring. They Might Be Giants are proud to have won two Grammys, sold a crazy number of albums, and worked with many great record companies, and even some real stinkers.

I had the great opportunity to ask John Flansburgh whatever I wanted on RTRFM, so naturally I asked about the science albums the band did for kids. And some other things.

They Might Be Giants will be touring Australia in November 2015. You should go. HUGE thanks to Adam and Caitlin from RTRFM, for helping make this interview happen!