Episode One Hundred And Ninety Six – On International Women’s Day 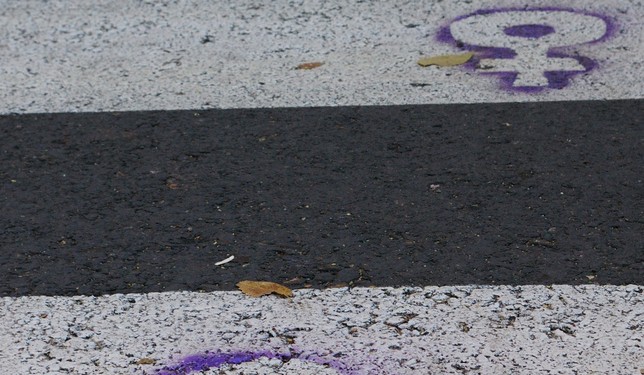 In celebration of International Women’s Day – a few interviews aired previously online, and a few you may not have heard before!

Fashion and Style journalist Pip Christmass wrote in the May 2014 West Australian about the tirade that left her appalled and shaken: “Women are fair game in Perth bogan culture”. This interview discusses the incident, the aftermath and what’s next.

At the end of last year, the online social media site Twitter has announced improved tools for reporting abuse and harassment. However Alana Pearce – a gaming journalist and Game reviewer on a web TV show called Button Bash – just went directly to the source: the mothers of boys who harass her on Facebook.

The Tweet that she made showing the response from one of four mothers that she complained to went viral. But the problem raises questions about how to deal with online abuse and what strategies are useful.

Big diseases with bigger names are a concern to us all – but what happens when you have a condition and no one seems to be able to name it, let alone diagnose and help?

Susanna Wills-Johnson has experienced two different rare diseases – and is one of an estimated 1.5 million who lives with these conditions in Australia. I spoke to her about what’s being done to promote a registry and develop a national framework – the National Rare Disease Plan – and how vital timely diagnosis, care and treatment is.

Vaccinations always seem to be a hot topic – over in the USA, with the outbreaks at Disneyland, it’s even become a political issue for the forthcoming presidential race.

But what if you’re pro-health… but aren’t too sure about where to go for information? More importantly, what if you’re sure that vaccinations are good for the community – but have difficulty talking about it to others? That’s where Associate Professor Julie Leaske comes into it. Dr Leaske is a social scientist at the University of Sydney, specialising in immunisation. Her research aims to find ways to improve communication about immunisation in clinical and public settings.

This is an interview with Australian artist Rona Chadwick, about the screening of the documentary “Women, Art, Revolution”. You can see the documentary at: http://www.womenartrevolution.com.

On Saturday 8th March 2014, the Women’s Art Expo had a screening of a film entitled !WOMEN ART REVOLUTION. “WAR” touches on the struggle of women for recognition in the art world in the 1960s, the role of women in the performance art community, the actions of the feminist activist pranksters the Guerrilla Girls, and the controversy over Judy Chicago’s ground-breaking installation “The Dinner Party.”

Theme songs are P & P by Derek K. Miller of www.penmachine.com and Leap Second by Milton Mermikides, of www.miltonmermikides.com. Thanks to RTRFM and 89.7 Twin Cities FM, where these interviews were broadcast.