BREAKING   /
YOU ARE HERE:Home » Podcast Episode » Episode One Hundred And Eighty Eight – On An Honest Liar With James Randi
Podcast Episode 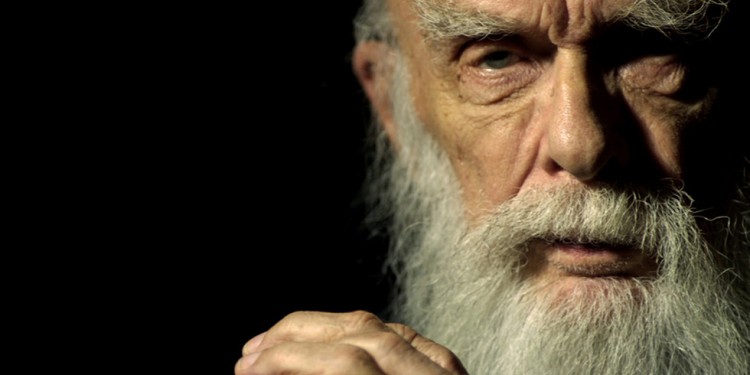 James Randi is the founder of the James Randi Educational Foundation (JREF). Formerly a professional stage magician, he began to use his considerable experience in illusions and deceptions when studying the techniques, strategies and tricks used by charlatans who pretend to have real supernatural powers.

An eighty-six year old secular humanist, atheist and skeptic, James Randi has investigated paranormal, occult, and supernatural claims for much of his career, including The Tonight Show Starring Johnny Carson and the television program Penn & Teller: Bullshit!

In 2012, documentary filmmakers Justin Weinstein and Tyler Measom began work on “An Honest Liar”, a profile of the life of “The Amazing” Randi, as he embarks on a series of public crusades to expose America’s beloved psychics, mentalists, preachers, and faith healers with religious fervour. Along the way, the film shows how easily our perceptions can be fooled by magicians, con artists – and even documentaries.

With many thanks to Think Inc, the film is touring Australia in December, with James Randi himself doing a Q&A – details are available at http://thinkinc.org.au/JamesRandi.