BREAKING   /
YOU ARE HERE:Home » News » Token Skeptic – Scheduled For Mondays (And I Get Fan-Photos!)
News

Token Skeptic – Scheduled For Mondays (And I Get Fan-Photos!) 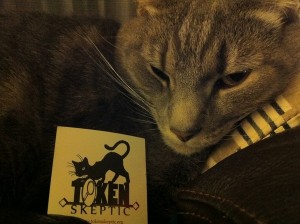 Just alerting to a future schedule of being released every Monday, rather than the occasional ‘when I’m free to release an episode’ schedule that has been the standard over the past year.

Any feedback about topics, ideas, future projects more than welcome.

Here is a picture of one of the fans of the show, whose owner was sent some of the stickers for the podcast. Apparently the audio of one of my cats at the very end of the ‘Douglas Adams’ interview is very interesting for feline listeners (and yes, if you listen to the very, very end of some of my shows, there are the occasional ‘extras’…).

Future episodes planned include a breakdown of homeopathy in preparation for the 10:23 Campaign (February 5-6th, 2011) and recordings done at the QEDConvention – check out the updates on the official site, where they have announced a social-gathering on the Friday and availability for sponsorship.

Token Skeptic Forum Board - And Donate To The Show!

Episodes Forty-Nine And Fifty - On Mathematical Modelling Pitfalls And More 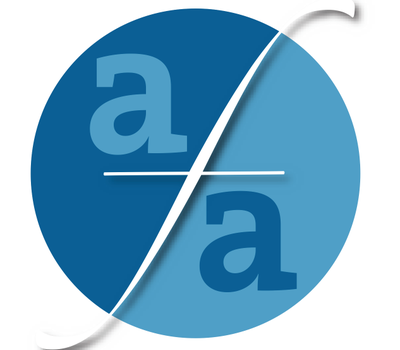 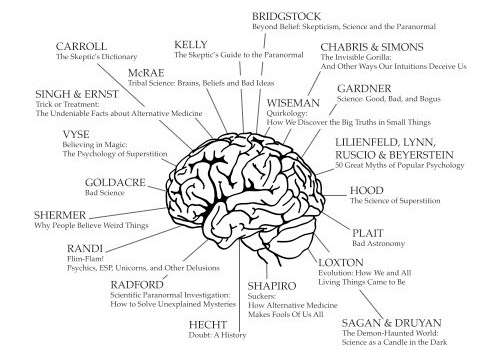