Finally got the bandwidth issues sorted! My first priority upon doing that ? Getting this re-released, after tinkering with the sound and hopefully making it clearer for listeners. Since I’m now on school holidays, and have access to software, I thought I’d give it a try.

Direct link to the MP3 of the interview

It should also be updated on iTunes and Zune – you can reload your subscription there and get the new audio. Let me know how it goes – will be writing it up as a transcript this break as well.

This is an interview conducted on August 2nd, 2010 at Christ Church Grammar School, of Ayaan Hirsi Ali by Reverend Cannon Frank Sheehan.
Somali-born writer, Ayaan Hirsi Ali, sees her journey from tribal community to membership of modern democratic society in terms of enlightenment.
After spending time as a parliamentarian in the Netherlands, Ayaan moved to a conservative Washington think tank. As both an activist and an academic, she writes and speaks about the problematic relationship between some forms of Islam and freedom of thought and expression as it has come to be accepted and treasured in the West. This has naturally led to hurt and bewilderment on both sides of the discussion.
Ayaan Hirsi Ali continues to pay a high price for her readiness to embrace liberty of thought as is evidenced by her need for protection. She gained enormous fame for her book Infidel (2007) and her most recent work Nomad. She has been the recipient of numerous awards and has been named as one of Time Magazine’s 100 most influential people. 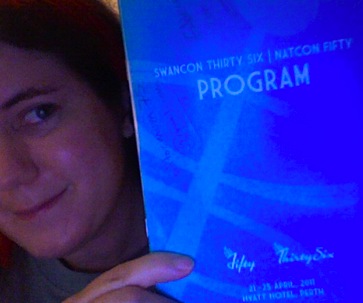 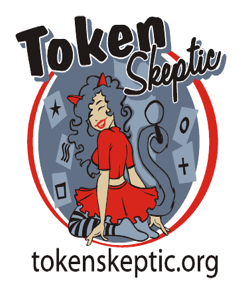